Hello, and welcome to my homepage. My name is Terry Dunlap and I developed this site primarily for the benefit of friends and family, "friends" being defined as anyone who likes it. A lot of this site is devoted to my two favorite hobbies, photography and hobby electronics. Check out the latest feature, the "Two Minute Road Trip" at the bottom of the page. 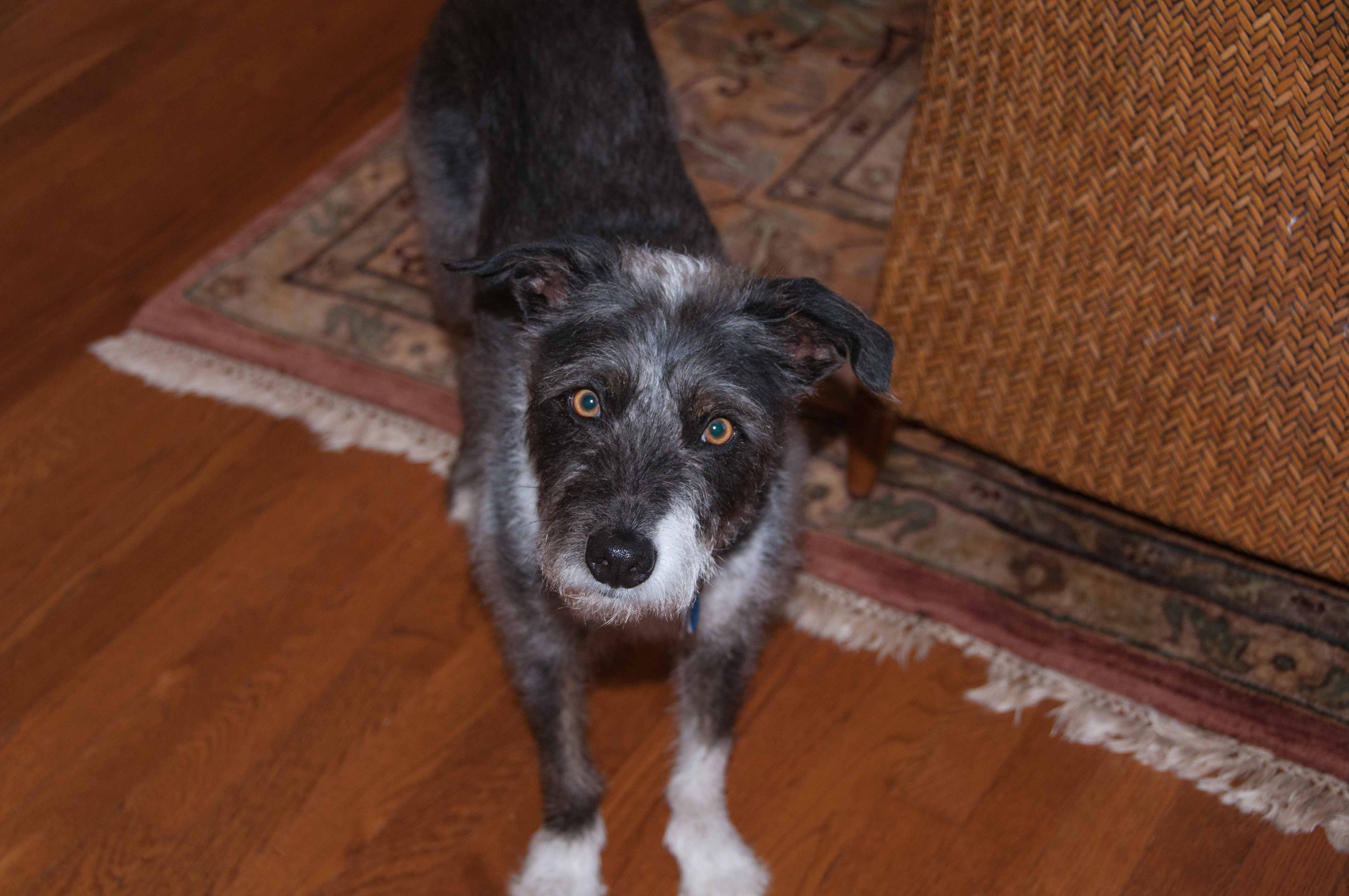 Below are links to some of my projects. The last five are published on Instructables.com under my username, SimpleCircuit. 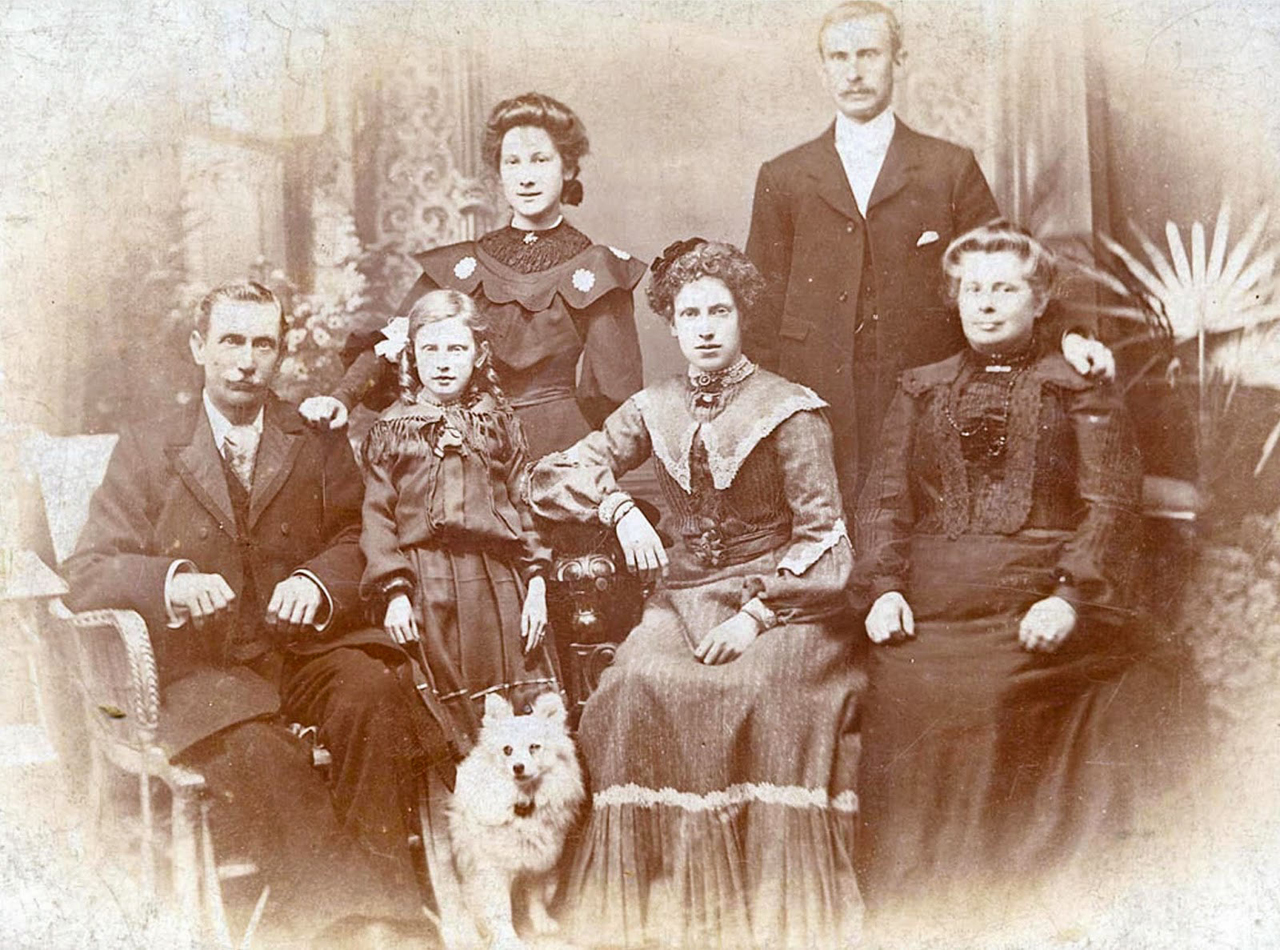 Quotes of the Month

"I became insane, with long intervals of horrible sanity."
Edgar Allan Poe
"Too many people spend money they haven't earned to buy things they don't want to impress people they don't like."
Will Rogers
"At no time, when the astronauts were in space were they alone, there was a constant surveillance by UFOs."
Scott Carpenter
"Science is about knowing, engineering is about doing."
Henry Petroski
"The trouble with practical jokes is that very often they get elected."
Will Rogers
“Be yourself; everyone else is already taken.”
Oscar Wilde 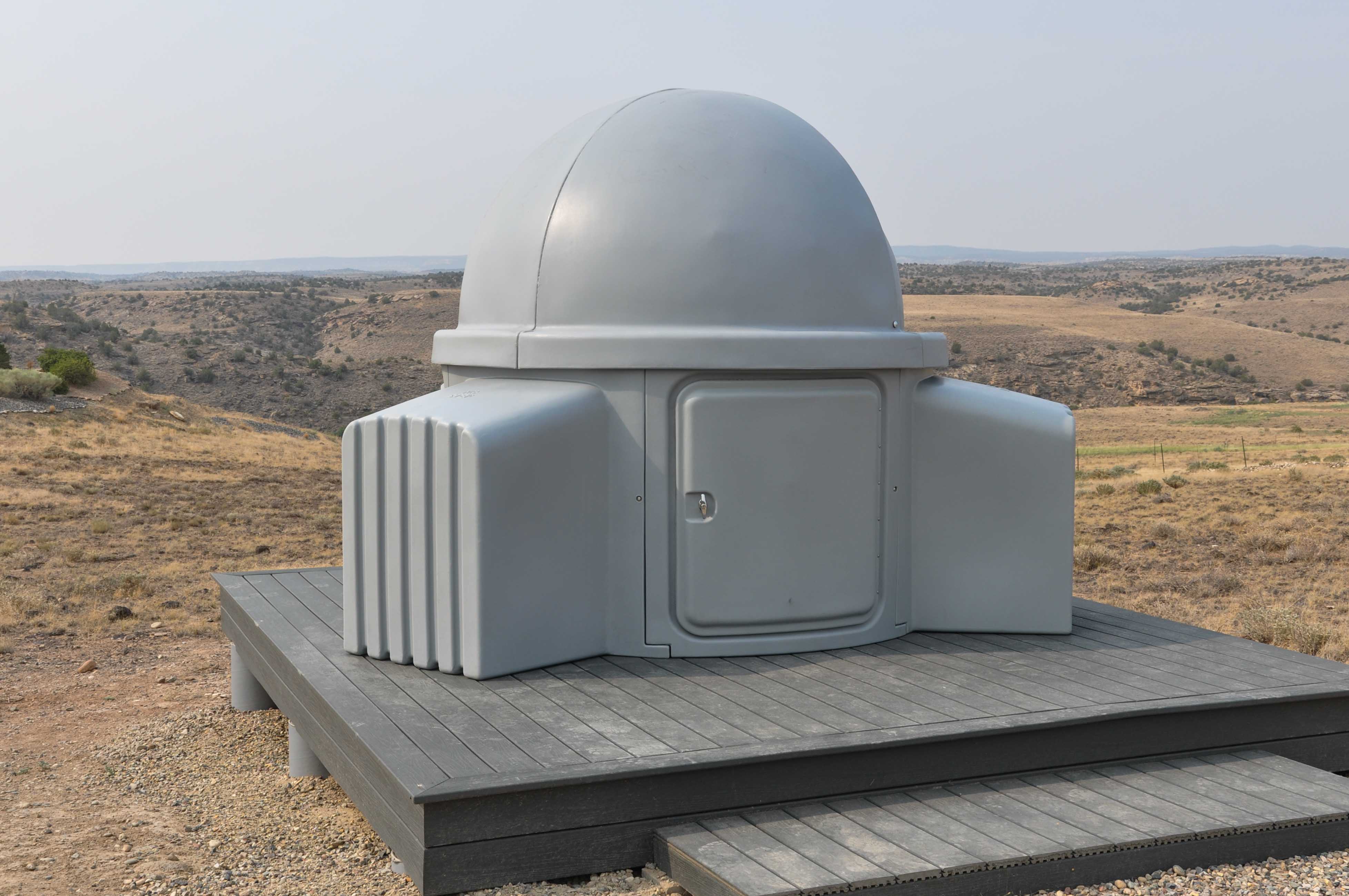 Use the form below to submit eclectic comments, questions, or suggestions.